The A-Z of Eating 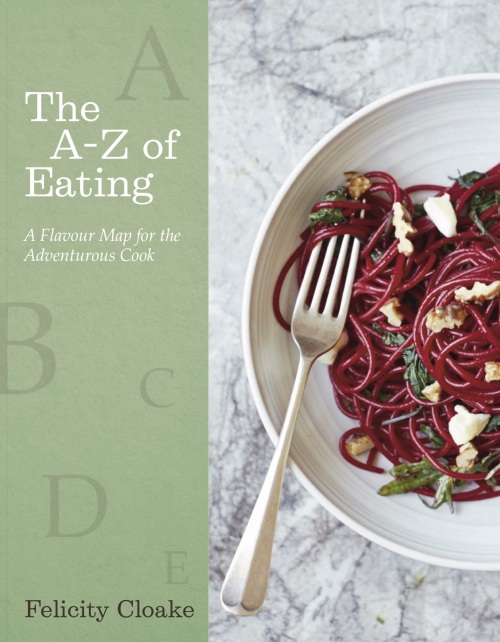 Happy indeed, because after a gestation period longer than a walrus (which gives birth after a mere 16 months, the slacker), this is the year when my fourth book will finally be launched into the world. The A-Z of Eating, with gorgeous photographs by the very talented Helen Cathcart, will be published by Fig Tree in April.

To celebrate, I baked this cake, which comes from the final chapter Z is for Zest, to slice into at midnight. (Obviously we’d eaten half of it by about half past ten.) 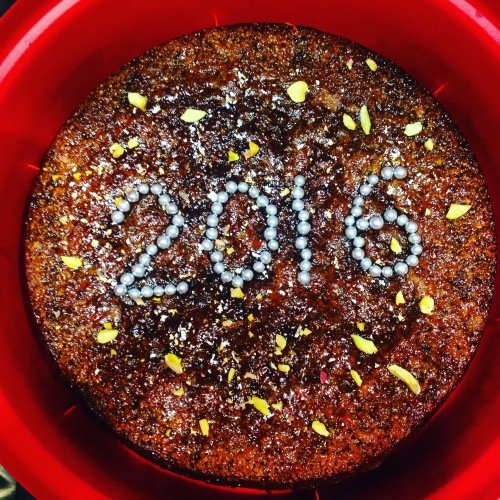 As you may have guessed, the book is based around 26 of my favourite ingredients and culinary themes, from A is to Almond to the aforementioned Zest, taking in Dumplings, Junk, Malt and the delicious Octopus (which can spend as long as four and a half YEARS sitting on its eggs) along the way. It’s been a real labour of love, and I’m pretty excited about it.

Here’s the cake recipe. I came up with it for the baby shower of my godson Theo last spring – his dad’s coeliac, which was the perfect excuse for a gloriously squidgy, sticky polenta number which is helpfully, but only incidentally, gluten free. Hope you enjoy it as much as we all did then, and last night too: 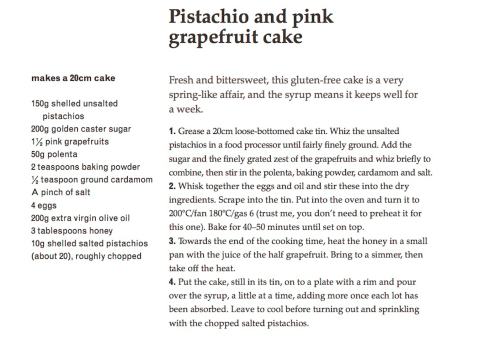 And Helen’s much less gaudy picture: 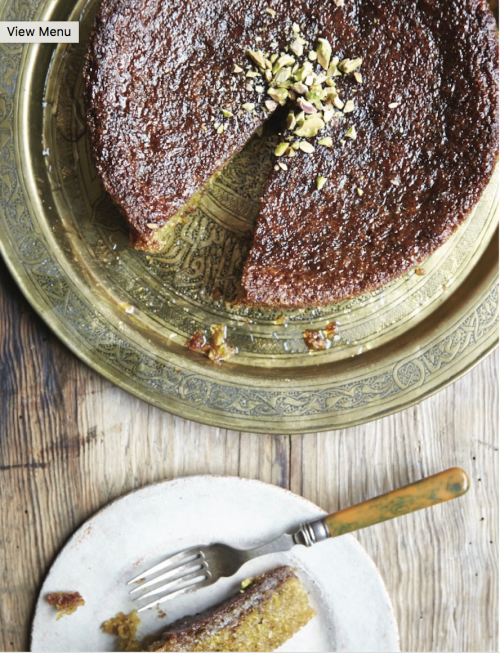